Hi
There is a new release of Duplicati, Covering some bugs, for example on storing backup data on Dropbox…
Is there a chance of having its Image on LinuxServer? 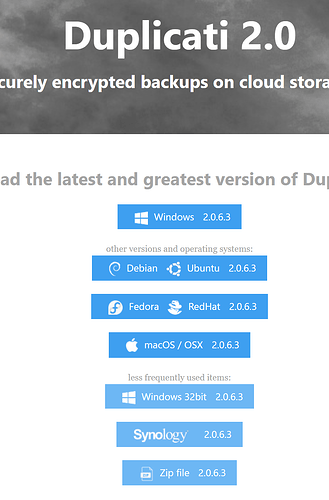 they are talking about canary build 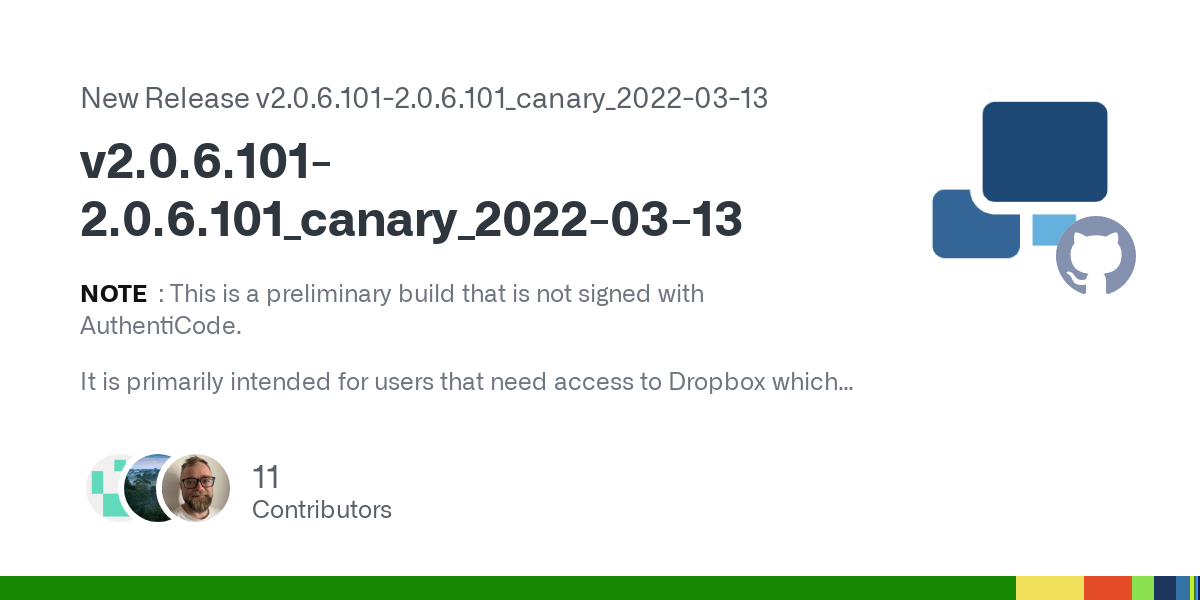 NOTE: This is a preliminary build that is not signed with AuthentiCode. It is primarily intended for users that need access to Dropbox which stopped working after an update. A signed version will b... 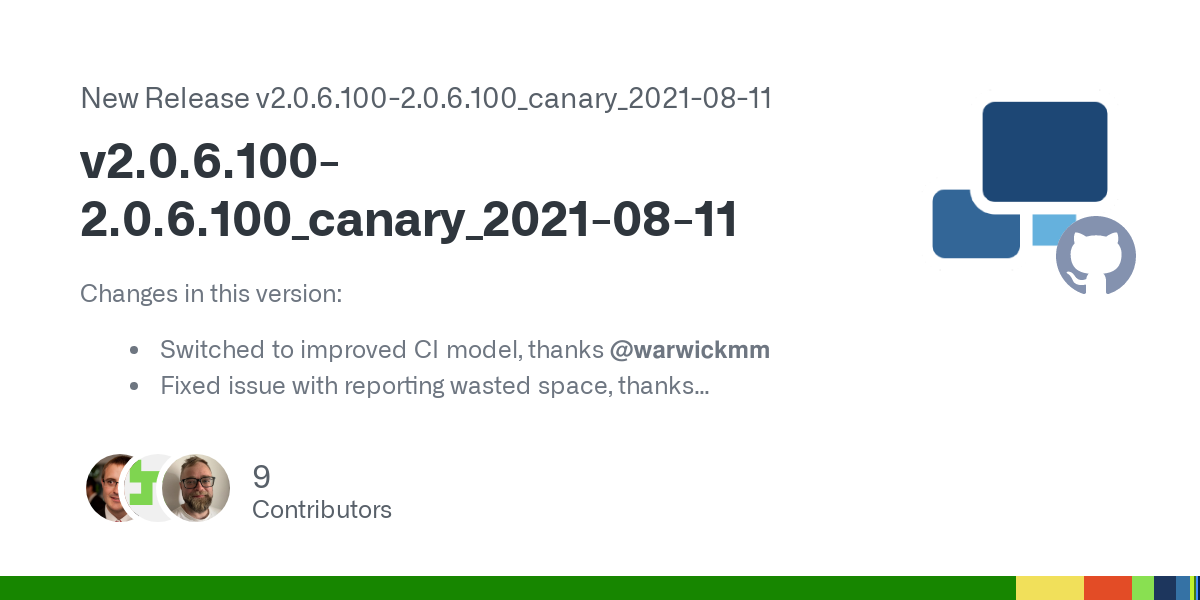 Changes in this version: Switched to improved CI model, thanks @warwickmm Fixed issue with reporting wasted space, thanks @aureliandevel Fixed throttling requests to OneDrive and respecting the se...

our development tag builds are failing. Looks like a breaking change upstream
https://ci.linuxserver.io/job/Docker-Pipeline-Builders/job/docker-duplicati/job/development/

EDIT:
Switched to improved CI model translates to all our artifact names have changed ugh

duplicati tag release just take to the next level