I would like to request unpackerr to be added to LSIO’s *err stack of docker containers. 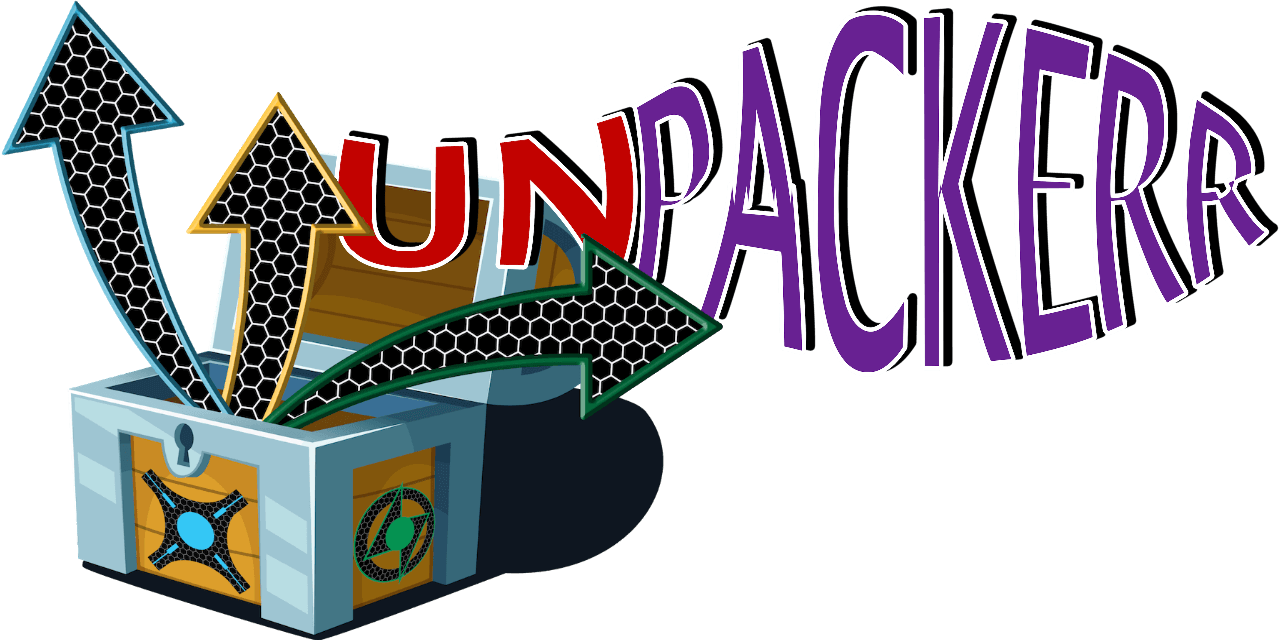 May I ask what features you need from your docker image that neither hotio nor golift provide?

Basically, consistency, since I use all of LSIO images (jackett, radarr, sonarr, jellyfin, ombi, bazarr, sonarr, qbittorrent,…) and this is the only one that is not from LSIO.

Okay great. Thought there was something missing from my golift image. Thanks!

Hi, thanks for your image, it is great. However would it be possible to add bash or sh ?
I wanted to use it to create an addon for HomeAssistant, however the lack of shell prevents executing any script. Thanks for your consideration

Edit : actually I managed to avoid using shell scripts by taking advantage of the multiple potential config locations included in the docker image. For info, the addon is here (github.com), and working perfectly - thanks